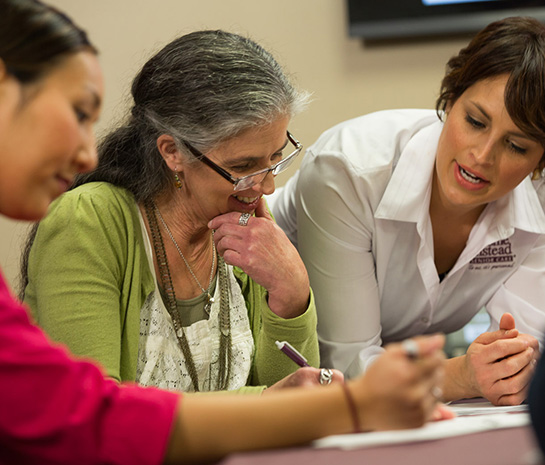 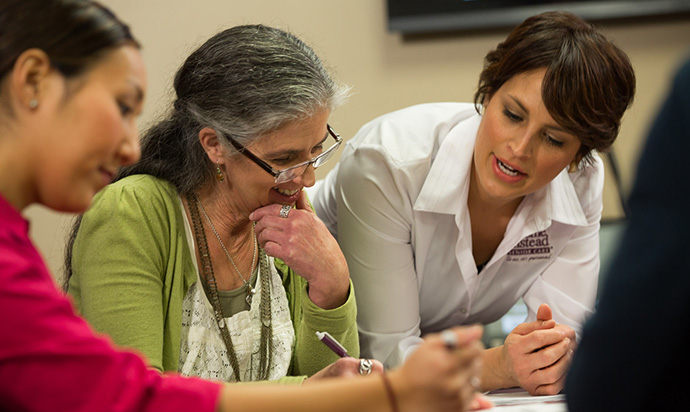 5 Generations in the Workforce

We’ve all heard that humans are now living longer than ever before. Couple this with an aging baby boomer population, and it’s no surprise that in the not too distant future, five generations will be working side by side, if they aren’t already.

If you unretire, it can be important to recognize the different working styles, characteristics and motivations of the generations that make up today’s workforce. Following are general characteristics of those generations and work styles, as defined by generational experts. (Titles of generations and year ranges can vary by source. Sourcing adapted from the American Management Association and other experts):

Characteristics: Practical, dedicated and loyal are adjectives that may describe the Silents who tend also to respect authority and work hard.

What they bring to the workforce: Their values can be defined by the prosperous era following World War II, and they can be known for a strong commitment to teamwork and collaboration, and developing interpersonal communications skills. Because of their ability to conserve and save, they are generally fairly affluent.

Challenges they face: This generation could be inaccurately stereotyped as old-fashioned, rigid and unwilling to change.

Characteristics: Competitive, focused, and goal-oriented can characterize the Boomer generation. Some describe them as optimistic and disciplined, and strong team players.

What they bring to the workforce: The after-effects of World War II likely shaped their approach to work and life. They may be more open to change than the previous generation, but can have a love/hate relationship with authority and a sense of entitlement in the workforce, say some experts. This generation is generally working longer than their predecessors. According to Statistics Canada, in 2016, Canadians aged 55 and over accounted for 36 percent of the working age population (aged 15 and over), up from 30 percent in 2007. Research varies on why this generation will continue to work. Money may be a motivator, but so may staying connected socially and keep their minds alert.

Challenges they face: Some have called this generation power-driven workaholics as they work with teams toward a common goal. They also have been characterized as the “Me Generation” in pursuit of personal gratification.

Characteristics: Generation X tends to thrive on a balanced life. They have been described as self-reliant and pragmatic.

What they bring to the workforce: This generation is considered to be responsible for the work-life balance concept. Willing to develop their skill set and take on new challenges, they tend to have strong technical skills and are generally more independent than previous generations. They also are perceived as adaptive to job instability in a post-downsizing environment.

Challenges they face: Stereotypes of this generation may include cynicism, impatience and selfishness, and some have called them the “slacker” generation.

Characteristics: Hopeful, fun-seeking and ambitious are among the characteristics that have been used to define this generation.

What they bring to the workforce: This is the first generation to come of age during the rapid growth of the internet. They are considered to be among the most resilient in navigating change with an appreciation for diversity and inclusion. Millennials are generally the most educated generation of workers today. Many Millennials were influenced by Boomer parents to work hard and set goals.

Challenges they face: Millennials sometimes get a bad rap for being spoiled and disrespectful as well as being overly dependent on technology. At times, they may appear more demanding than previous generations.

Characteristics: Entrepreneurial and tech savvy are two common characteristics of Generation Z. They tend to want independence and may be motivated by security. Multi-tasking could come naturally for this group.

What they bring to the workforce: In spite of the fact they are tech-savvy and live in a connected world, this group generally prefers to talk face-to-face. Generation Z can easily adapt to different technologies and pick up new software.

Challenges they face: This group may expect the workplace to conform to their needs. While willing to work hard, they expect to be rewarded.

Do you want to know more about your generation? Check out Working With Five Generations in the Workplace.